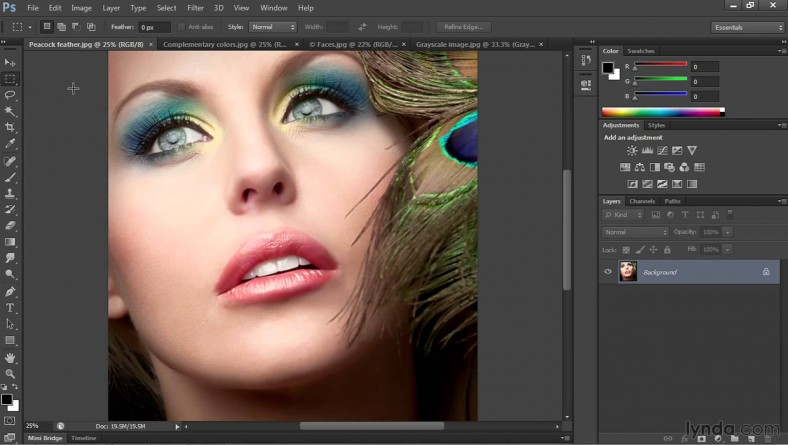 Photoshop CC 2015 was released on 15 June 2015. Adobe added several features including Adobe Stock, which is a library of custom stock images. They also added the ability to have more than one layer style, for example in the older versions of Photoshop, only one shadow could be used for a layer but in CC 2015, up to ten are available. Other minor features like Export As, which is a form of the Save For Web in CC 2014 were also added. CC 2015 also marks the 25th anniversary of Photoshop